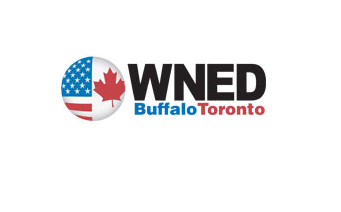 5-25-11: Courtesy of WNED. Buffalo News political reporter Bob McCarthy points out that other factors played a part in Kathy Hochul’s upset victory in New York’s 26th Congressional District Special Election. Also, it may play out in the upcoming race for Erie County Executive. “This was a real test for Chris Collins as he goes into election,” McCarthy said. “He (Collins) created Jane Corwin,” recruiting her from the private sector to run for the Assembly and gathered her campaign team for her unsuccessful race for Congress.